Join and Grow : Women in the Public Sector

This event was for sharing information about the public sector project goals/ steps and evaluation. We provide information through a presentation about the project goals and findings then attendees gave their recommendations and feedback. 32 participant’s members and nonmembers. Attendees were from the public sector: municipalities, university professors, Public administrations and private sector. Sponsored by the kingdom of the Netherlands. Participants transformed to speakers in this event to share their stories.

Dallouli Orra: Owner and manager of Delora hotel and suits

After a long discussion, participants celebrated the end of this useful project and shared the cocktail party looking forward for upcoming project, even some attendees showed interest in participating in the round table discussion in Beirut

Rima Abou Faysal attended the three events under the public sector project, and thus, she shared with the other participants the benefit of following laws and complaints mechanism in the public sector in Lebanon. She also mentioned the different kinds of discrimination and harassment she learned about.

Fatima Wehbe talked about her experience in municipal work and how everyone fought against her nomination, even her parents, but she fought hard and is now a member of a municipality among 15 members. In the council, she was not taken seriously at first as a woman but her work surprised everyone who accepted her and respected her opinion and appreciated it. Young girls hailing from her village consider her now an idol as she opened a closed door in the face of women in a small village as Soltan Yaacoub.

Gizel Khoury. Unlike Fatima, she did not consider running for municipal elections but her husband and family insisted on her nomination so she had to ally with the traditional parties and the major village families to reach her goal but discrimination didn’t stop here. They tried to dump on her all the tasks that they were not willing to do so she studied the municipality’s rules to be sure her work was impeccable.

Dalal Rahbani entered the military corps, an institution that is monopolized by men and worked as she was given the most difficult tasks to do in her department. She was finally promoted to acting general manager, a position that was once only granted to men.

Mada Akil shared with the group a study conducted in the region that shows that it is, in fact, our culture that demotivates women to enter the job market and impedes their chances to achieve high positions as they have to work twice as much as men to reach the same goals.

Dalouli Orra explained her point of view as a successful manager as she believes that the work that needs to be done needs both women and men but each according to his scientific, mental and physical abilities. She continued that she considers the employer as someone who looks at the success of his work regardless of the circumstances of each worker. After all, the institution must continue she ended.

After a long discussion, participants celebrated the end of this useful project and shared the cocktail party looking forward to an upcoming project. 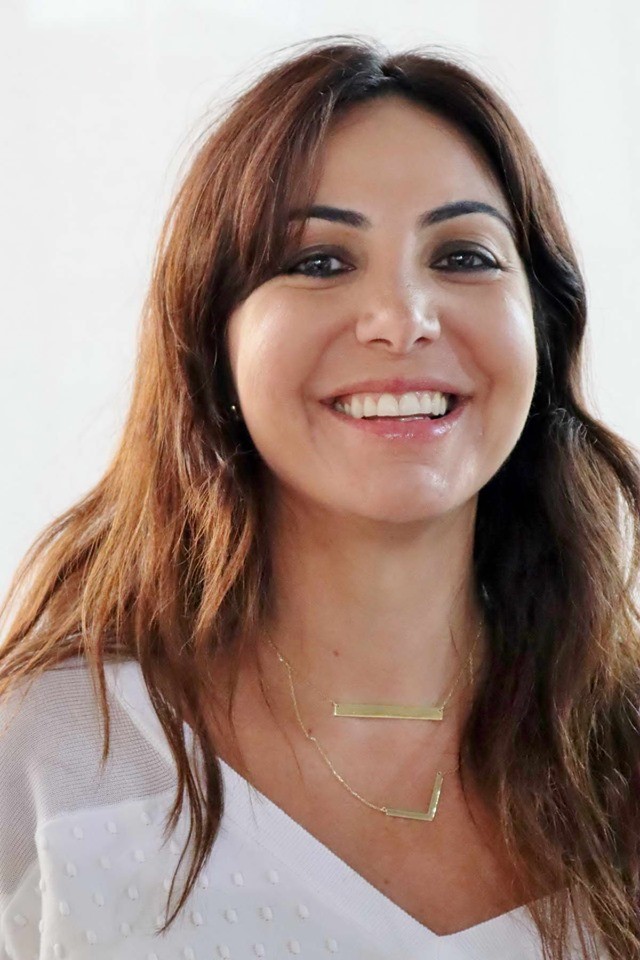 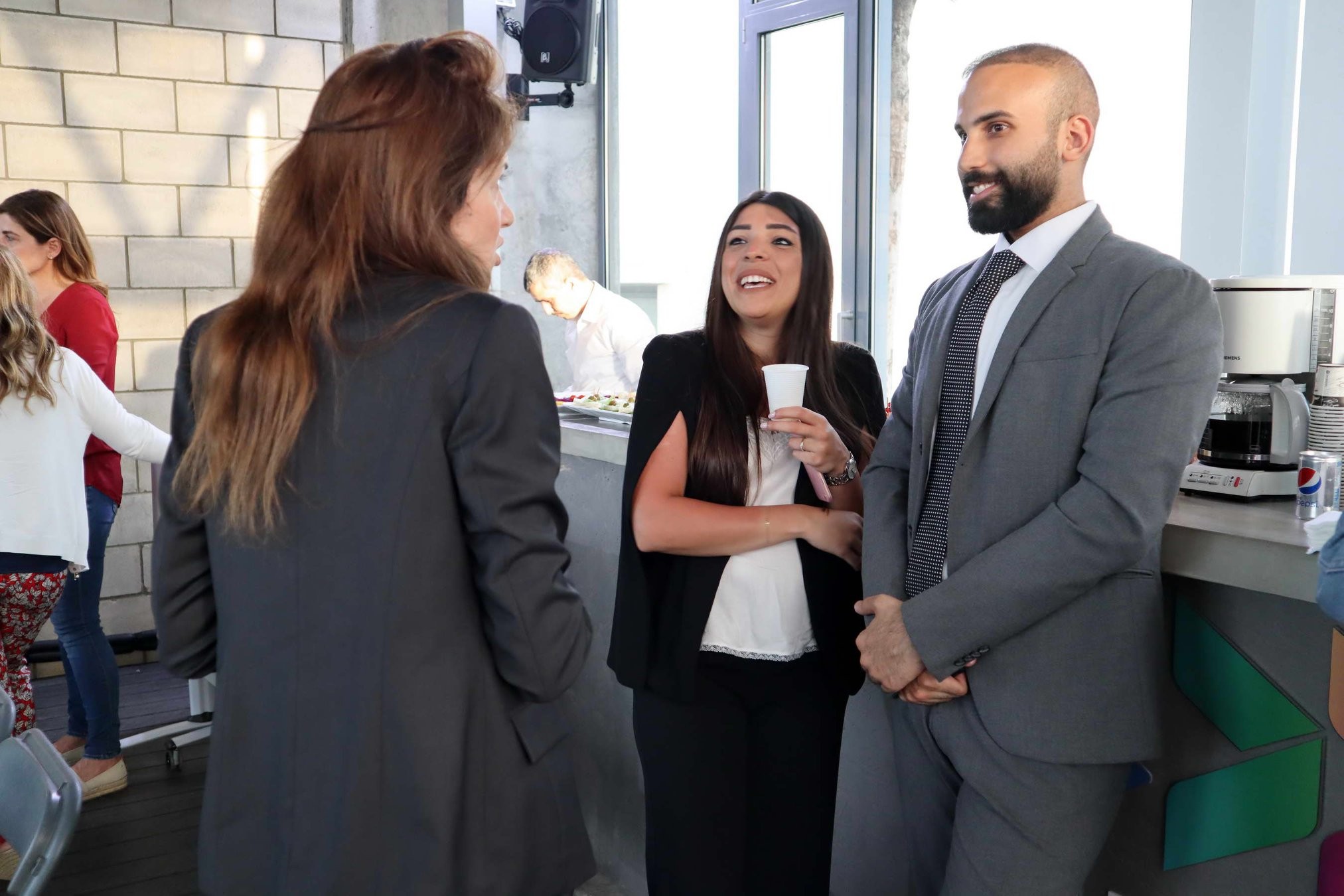 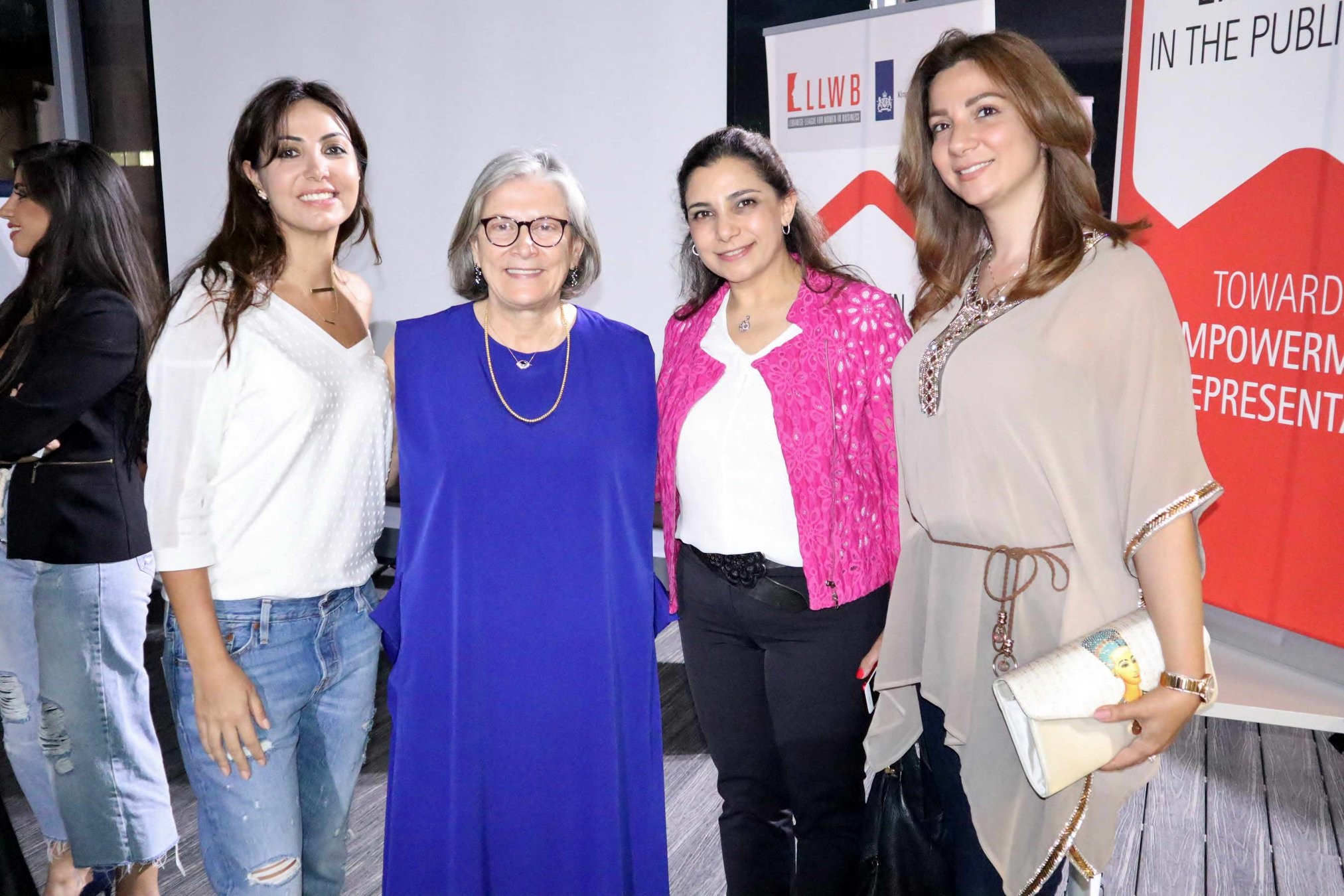 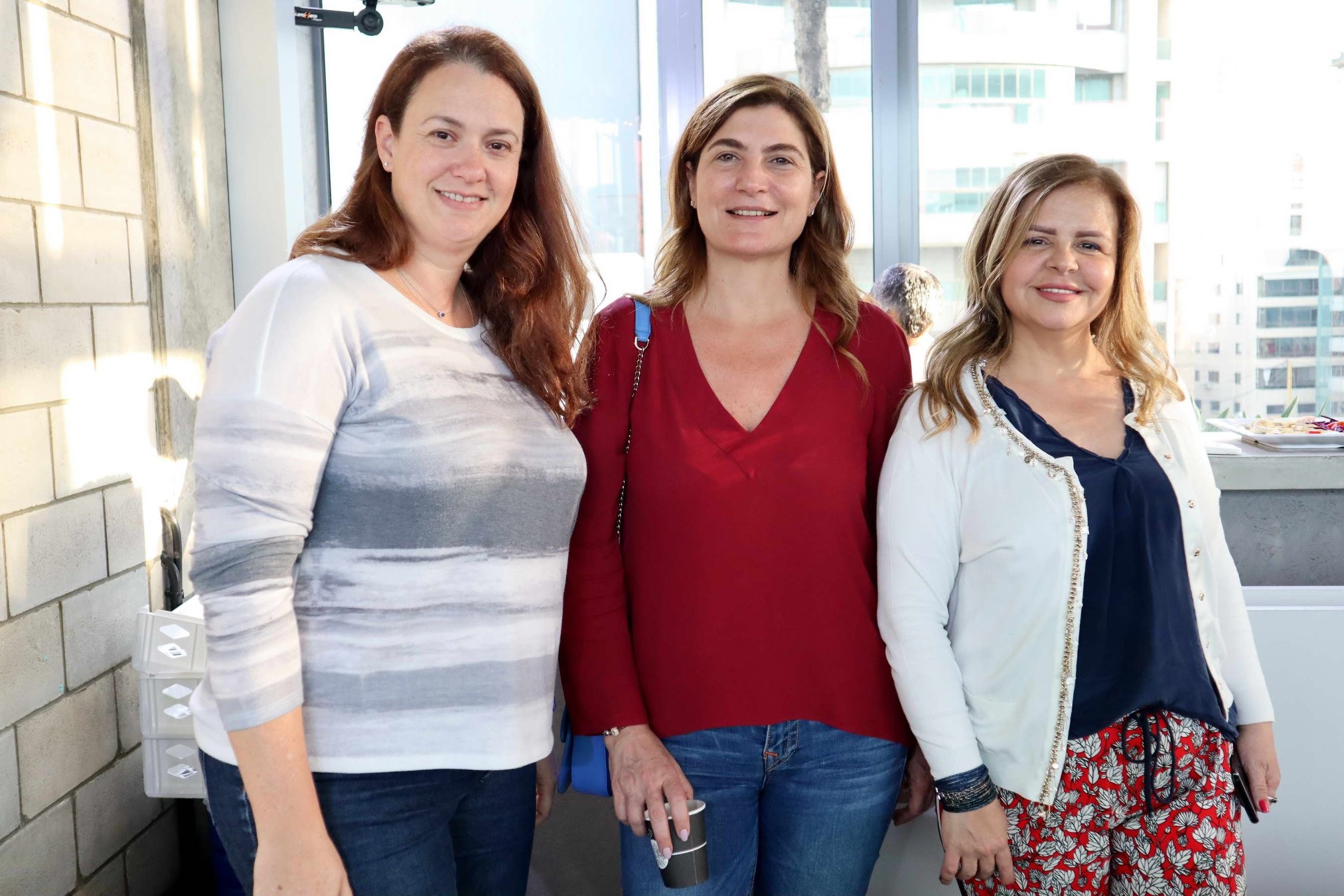 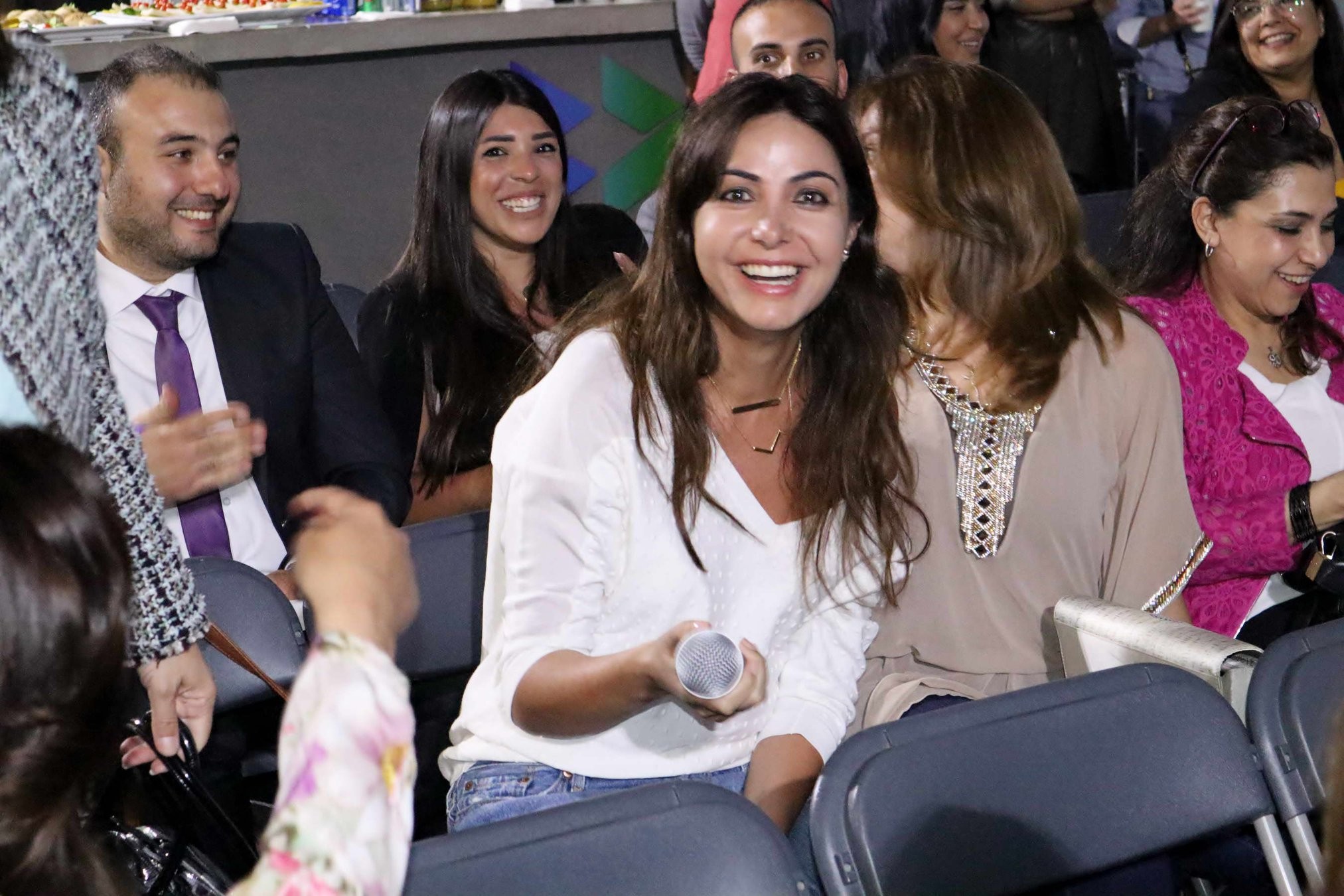 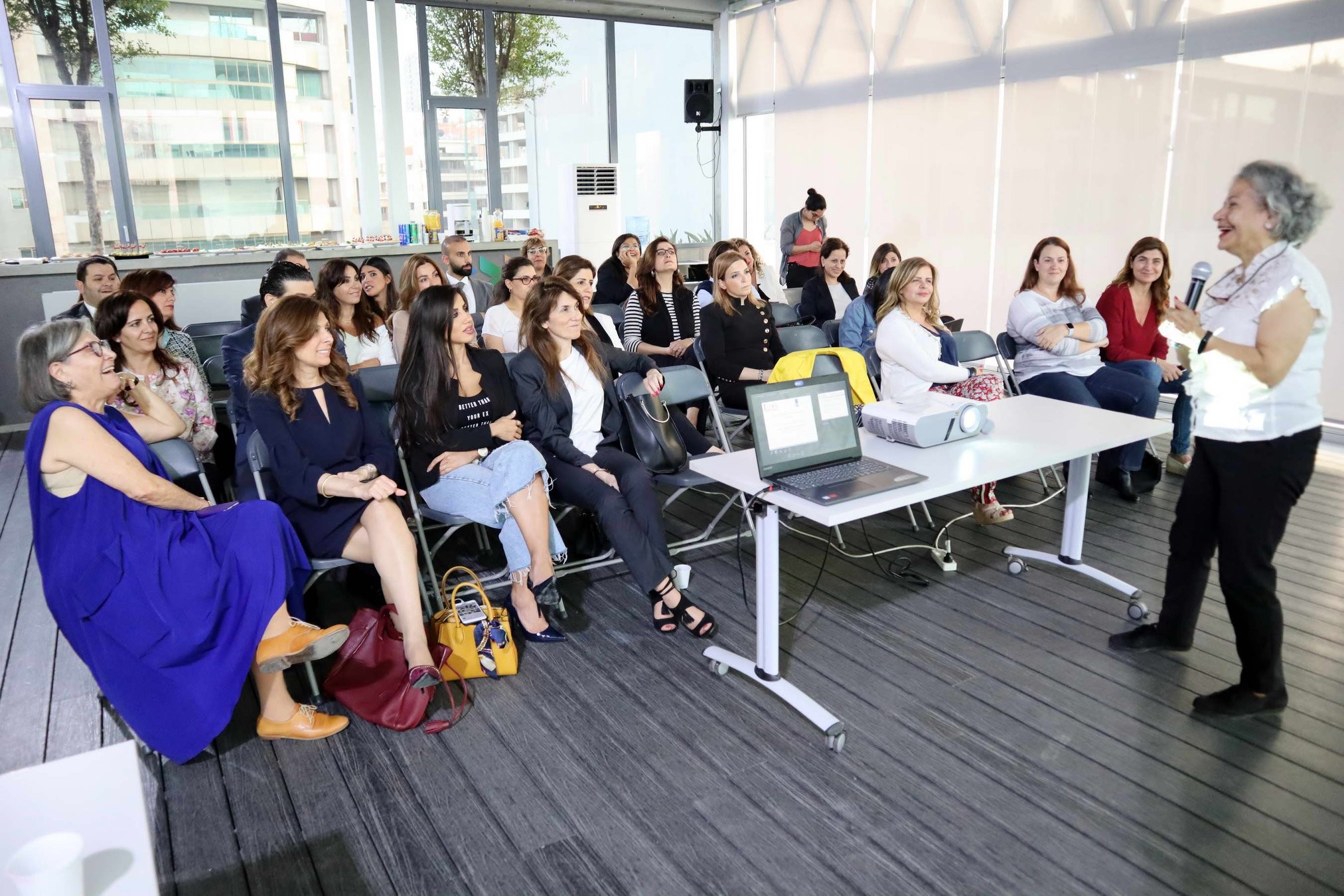 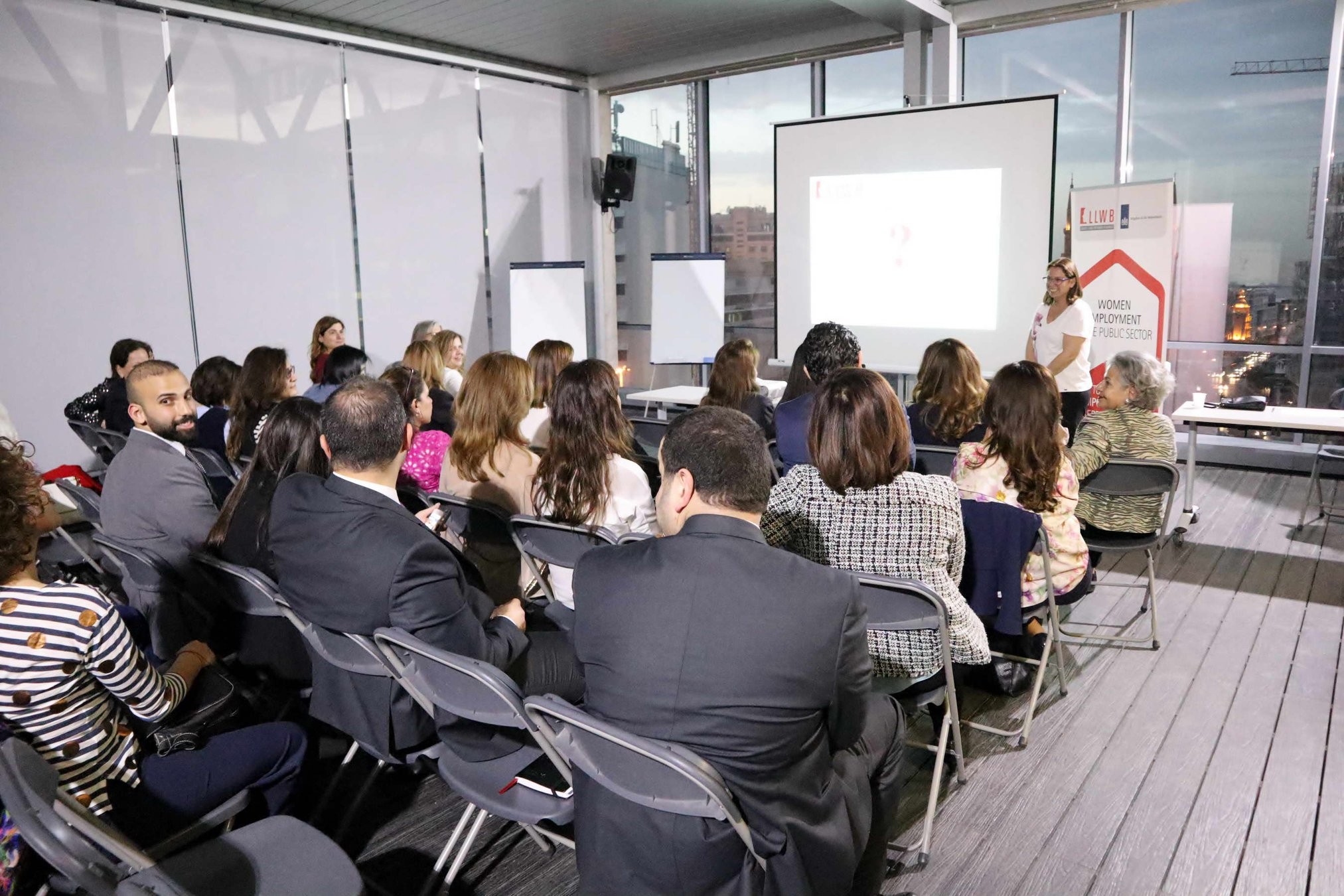 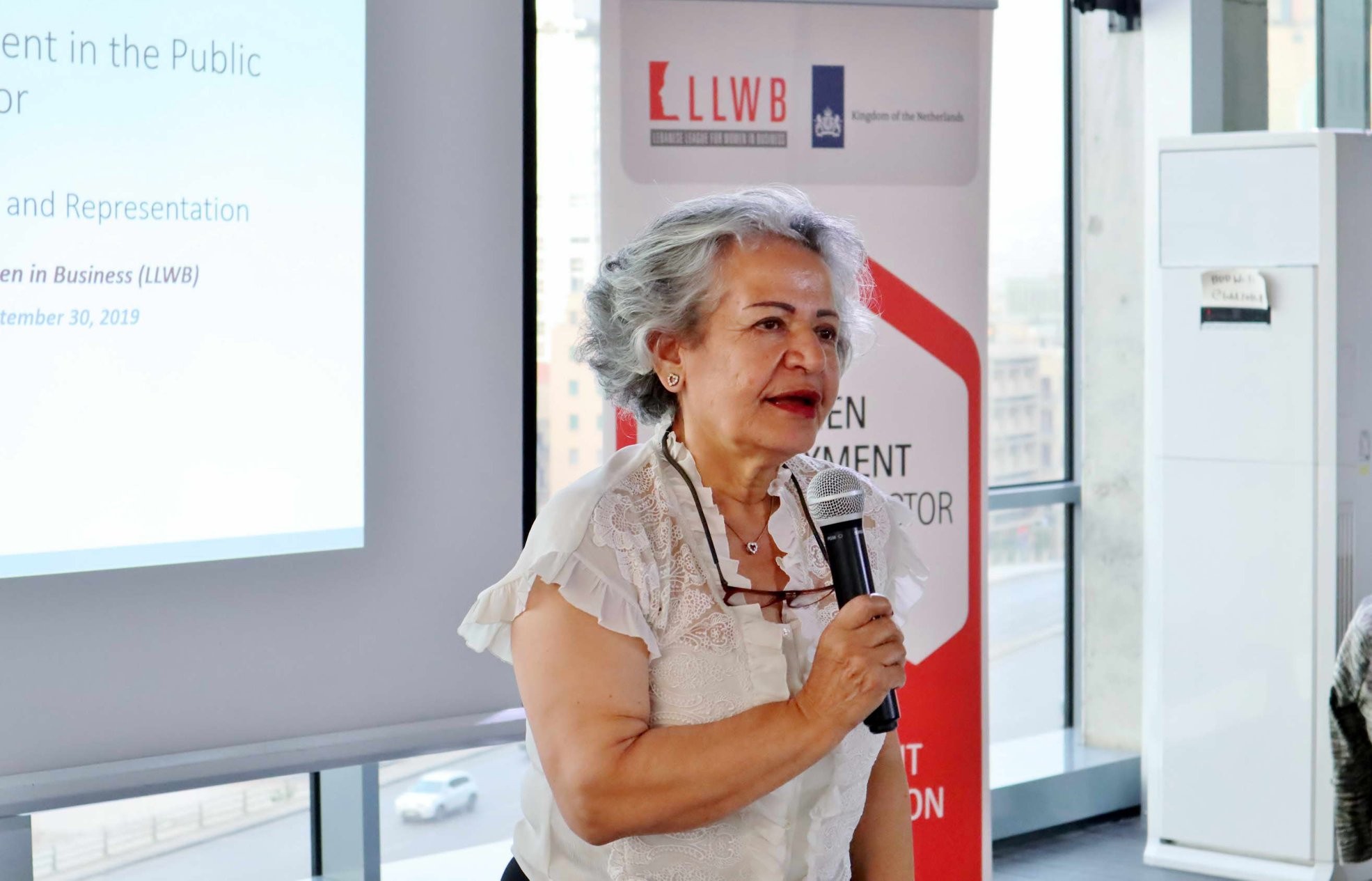 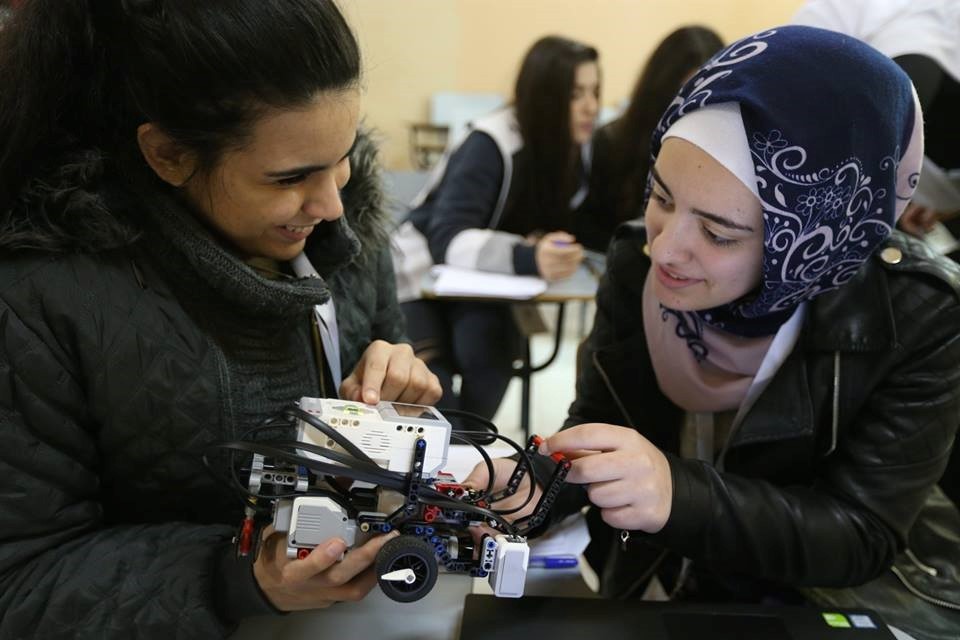 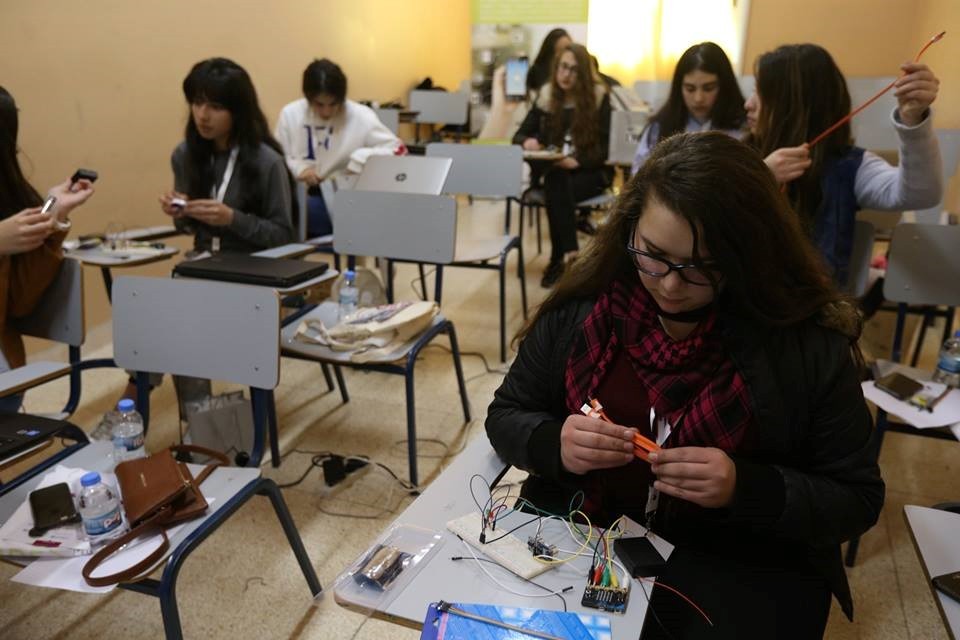 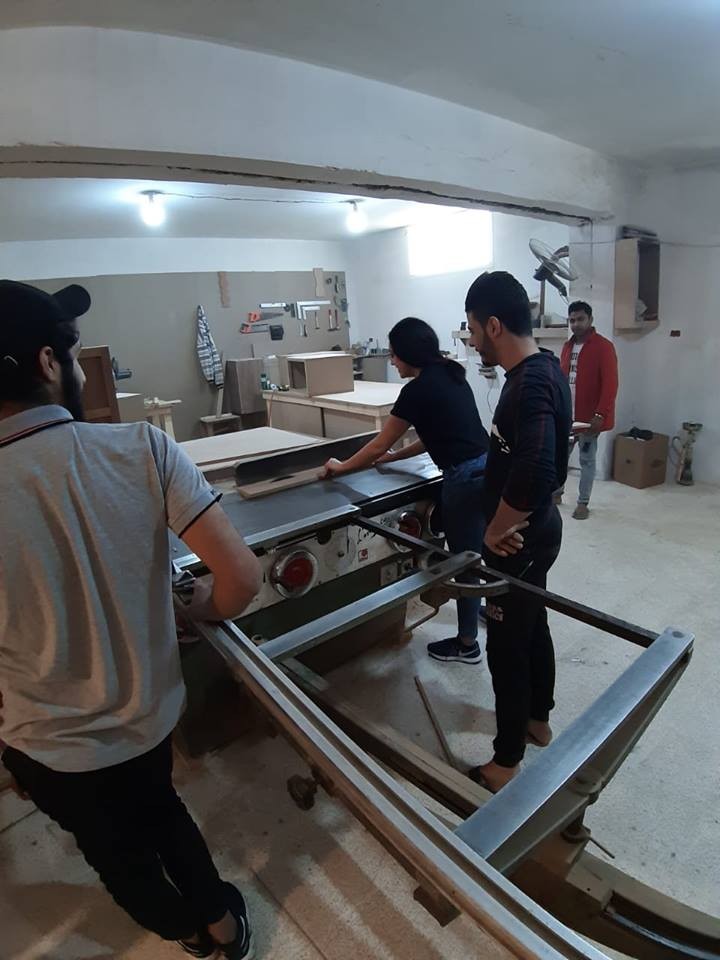