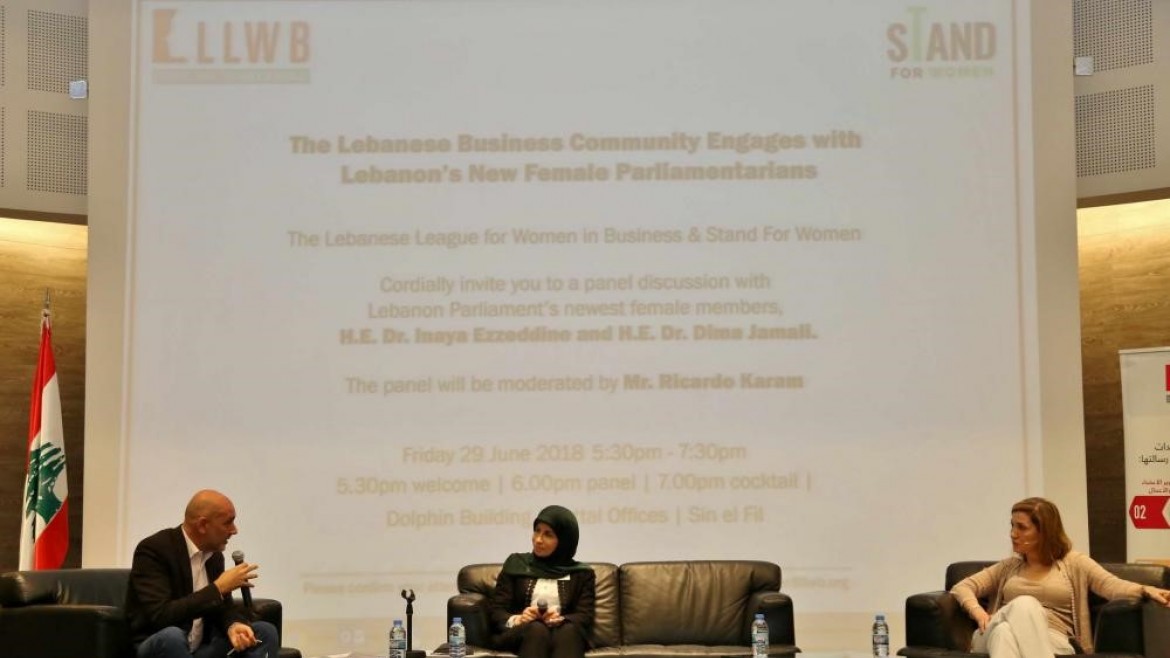 The panel discussion which spanned over one hour and was moderated by Mr. Ricardo Karam, tackled several topics, including MPs’ experiences as new members of the parliament and more specifically as women in the parliament, their perspectives on the current political situation, their role in lobbying for reform including lobbying for laws that address issues related to gender equality among other issues and steps forward.

The event was attended by Ambassador of Chile, H.E. Ms. Martha Chalhoub, Deputy Head of Mission at the Embassy of the Netherlands, Ms. Margaret Verwijk and Country Representative for IFC Mr. Saad Sabra. Additionally, over a 100 representatives from the private sector and from civil society and LLWB members were present among the audience. Media was also present during the event. The audience was invited for a small cocktail following the panel discussion. 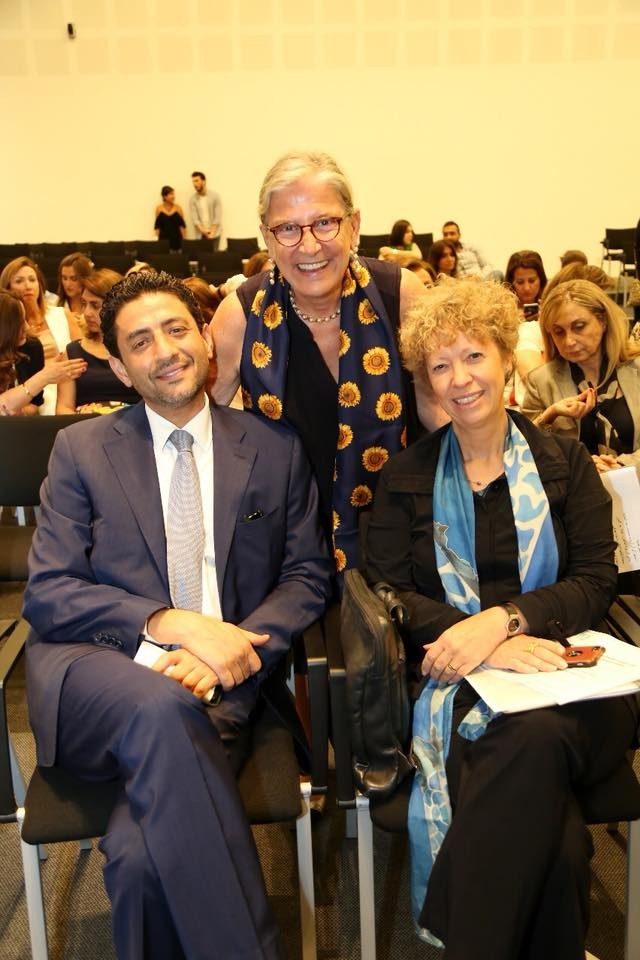 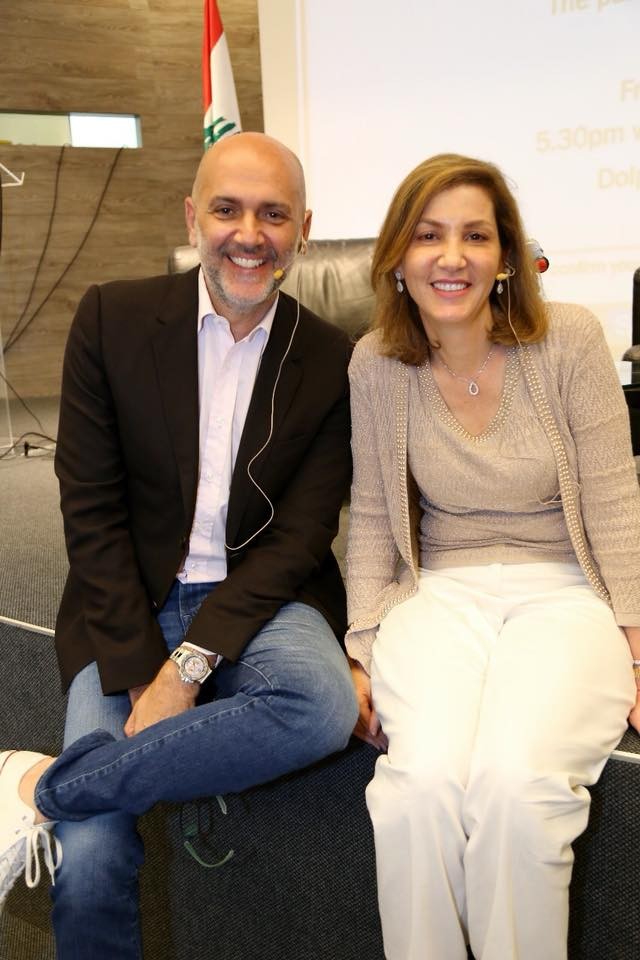 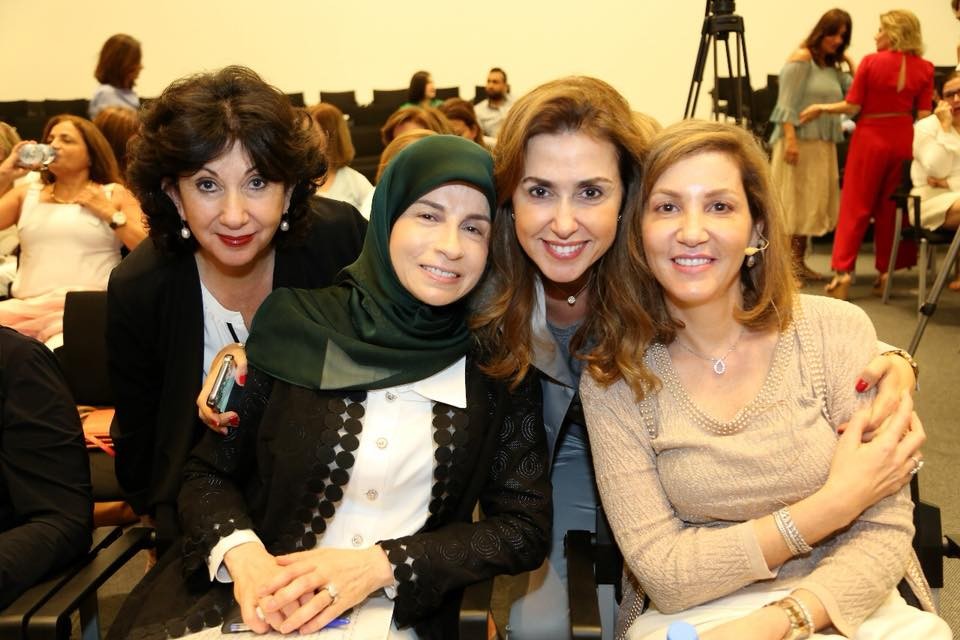 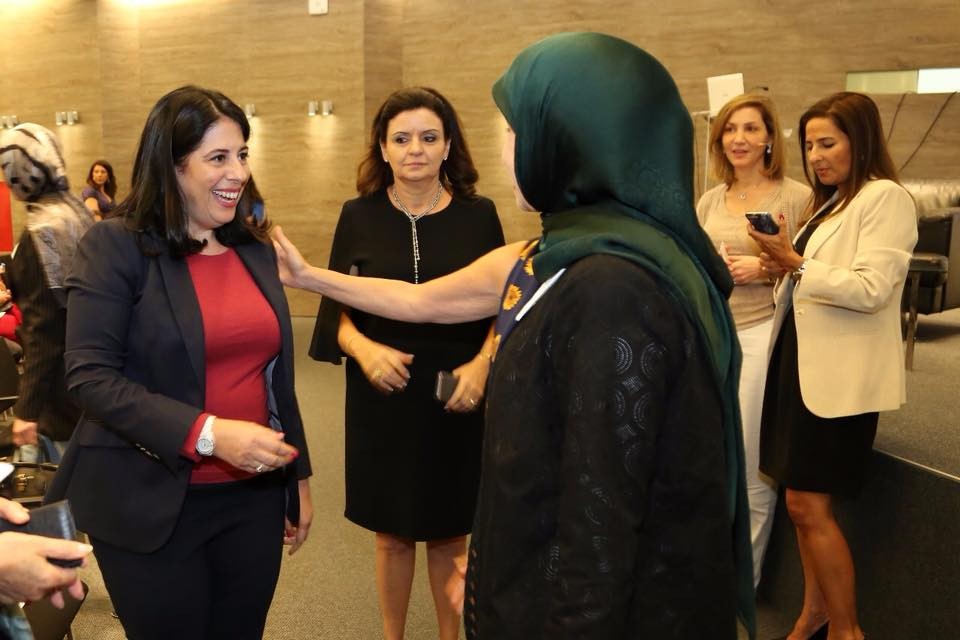 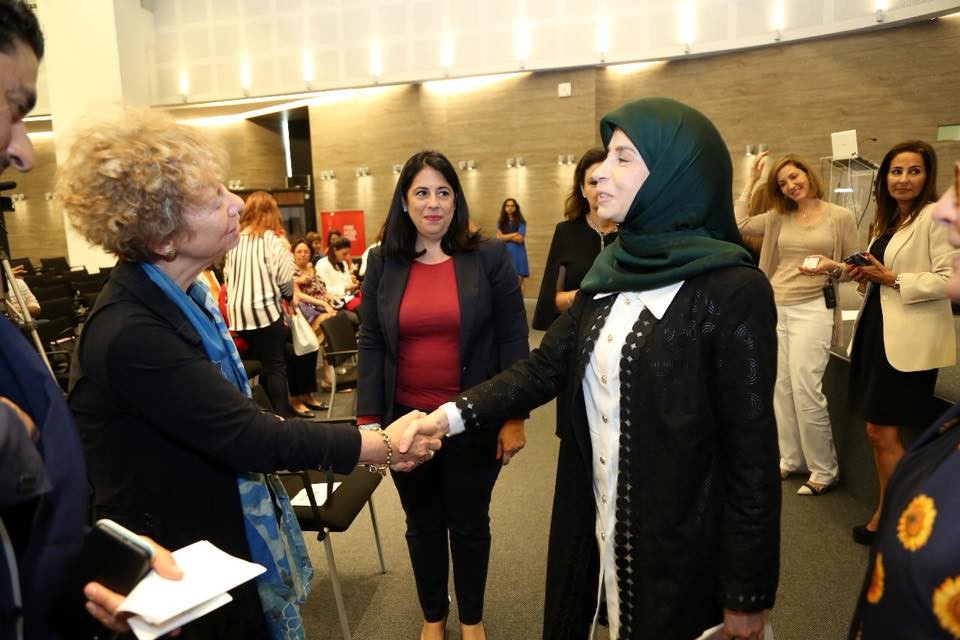 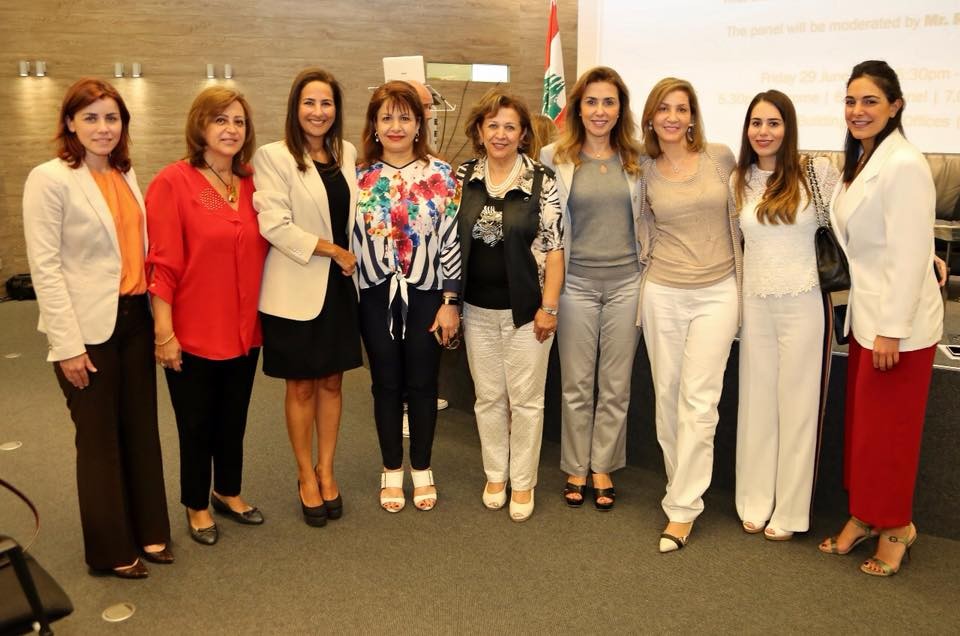 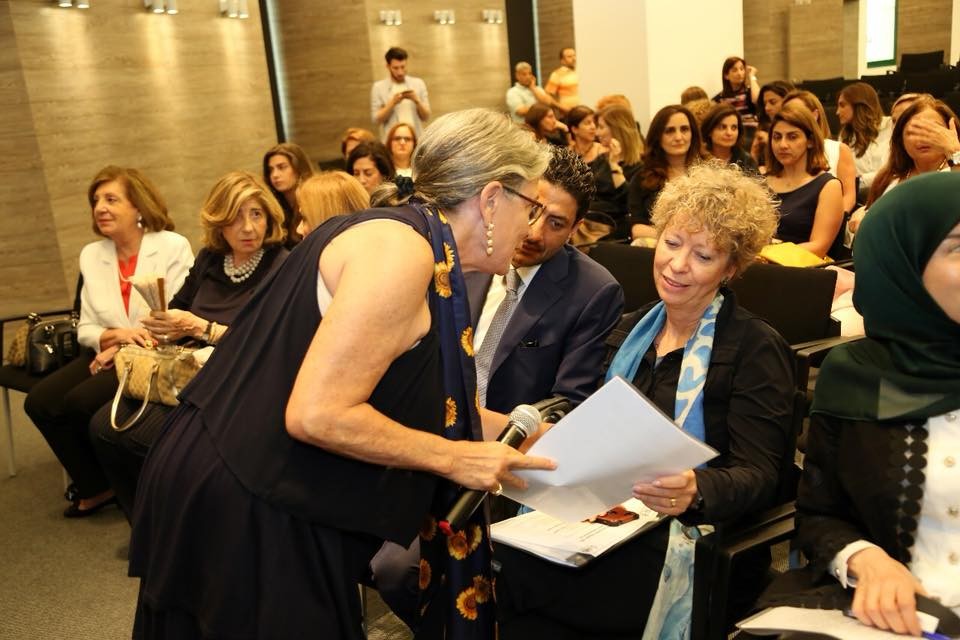 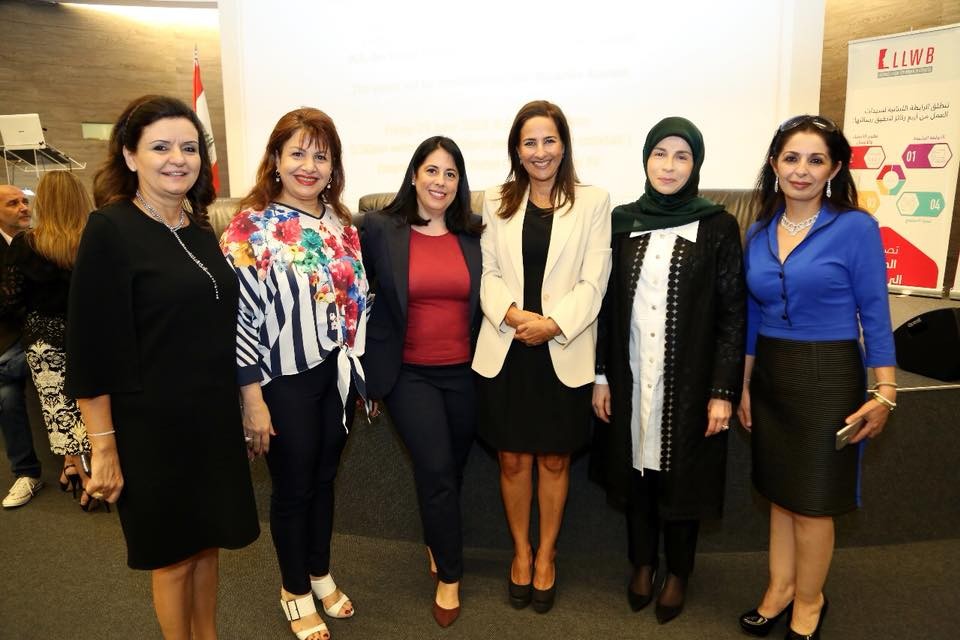 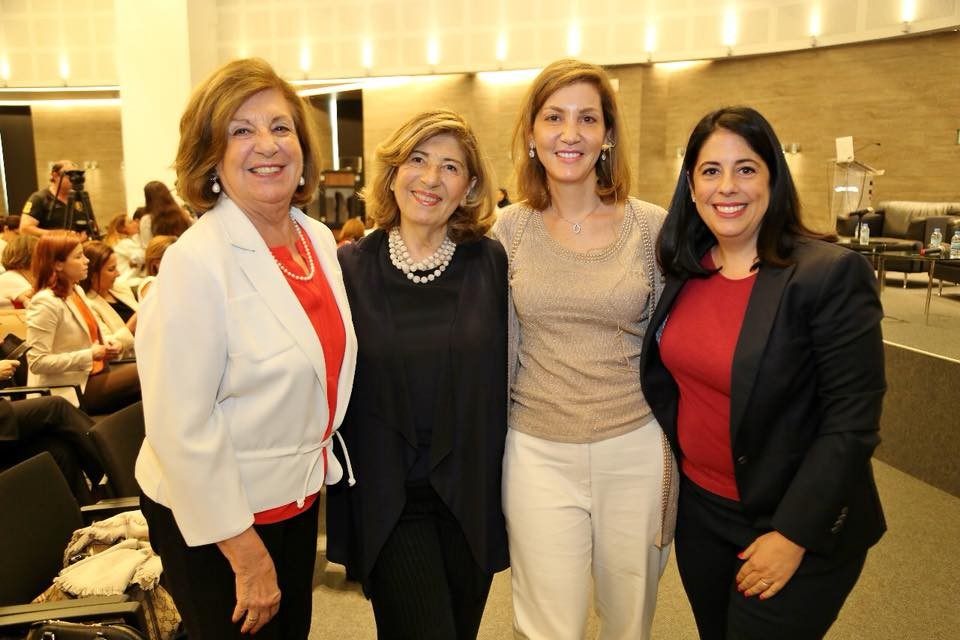 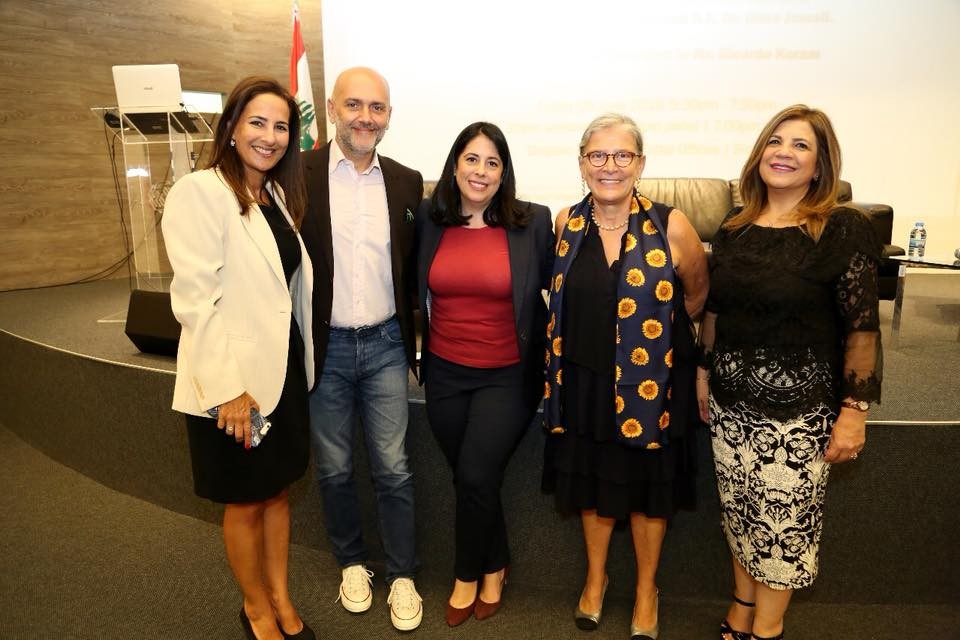 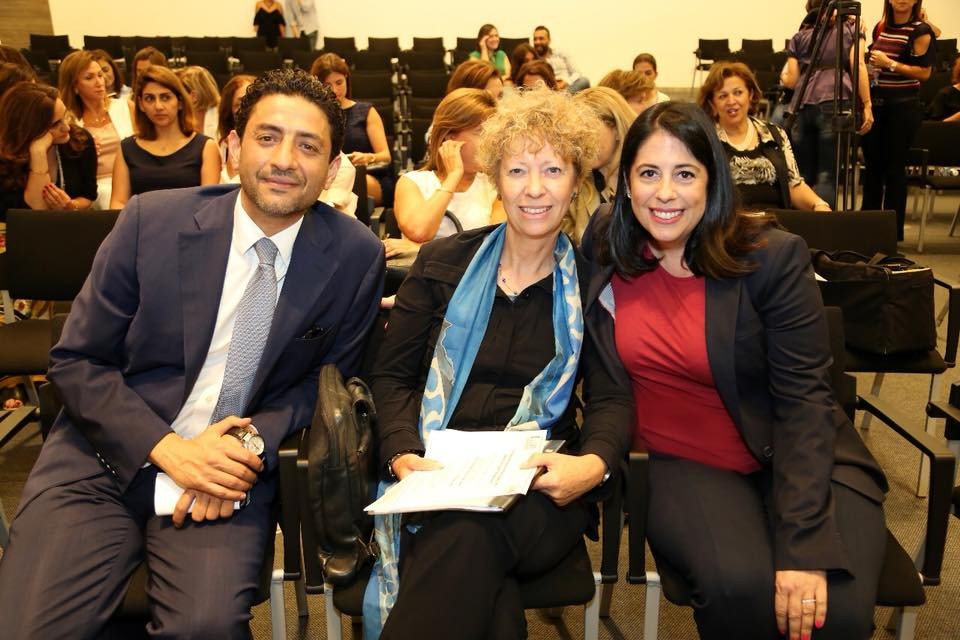 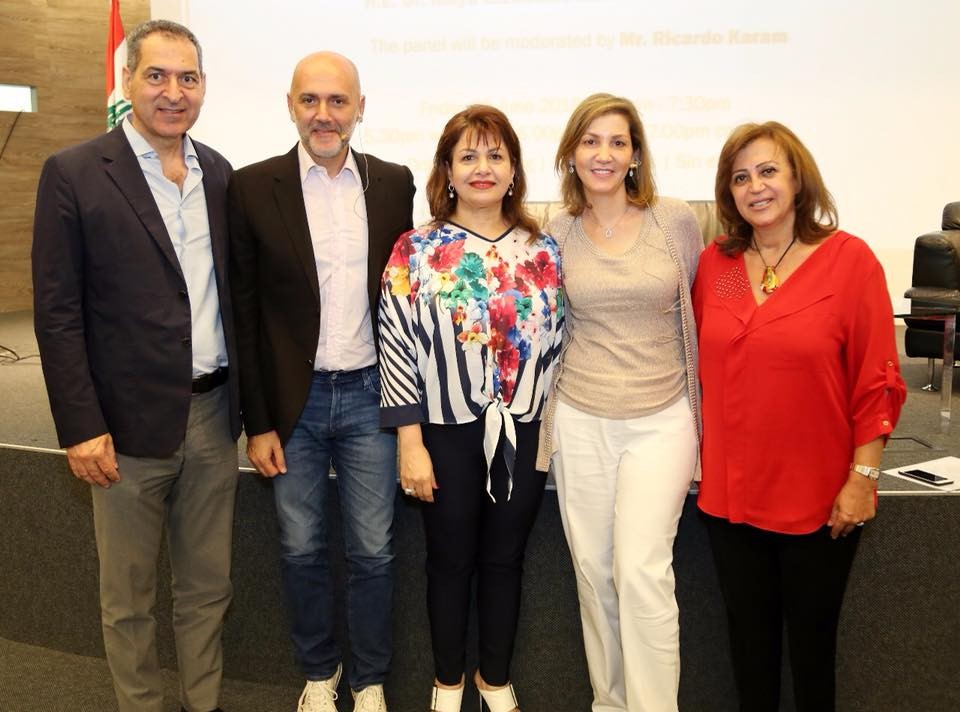 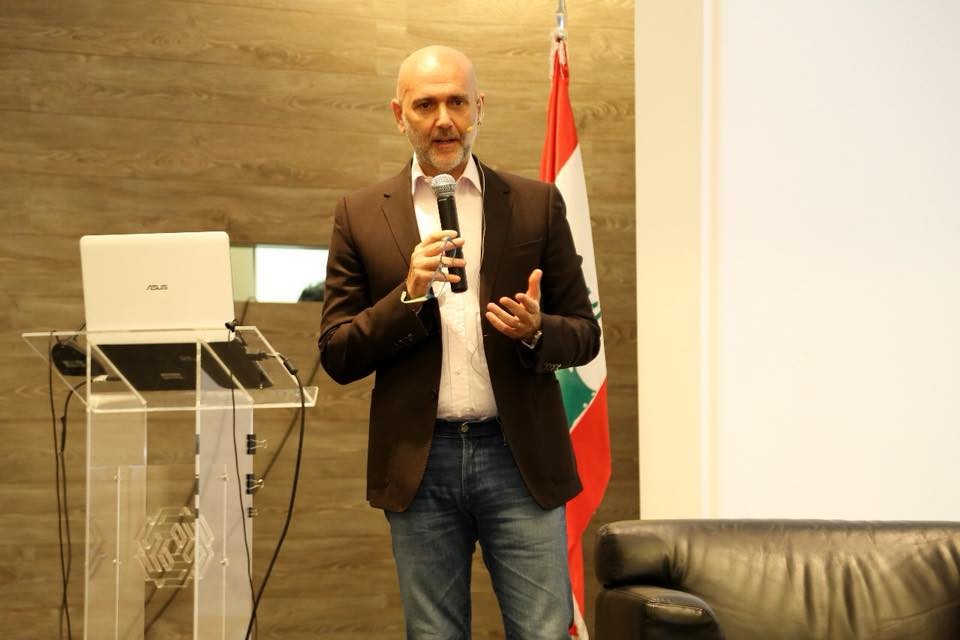