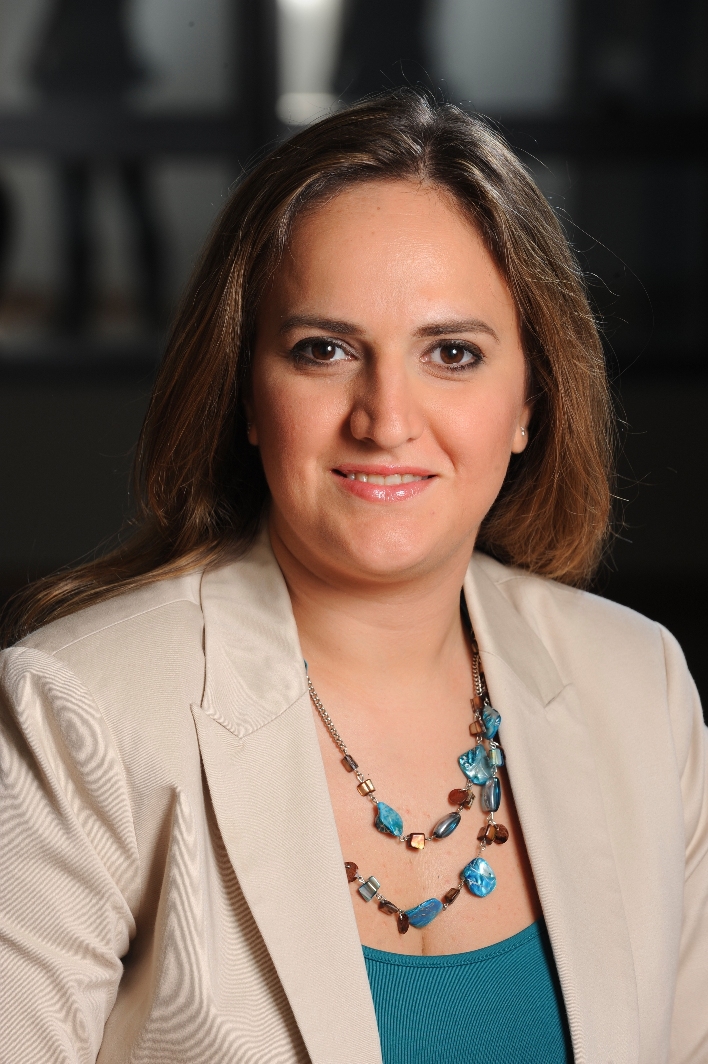 Karyl is the Director of Marketing and Business Development with the responsibility for increasing the impact of the Alliance’s communications, providing institutional support to members on Women’s Market program development as well as supporting the expansion of the Financial Alliance for Women.

Prior to joining the Alliance, Karyl worked for 12 years at BLC Bank, Lebanon, where she served as the Head of Product Development until she was assigned Head of Brand Management in 2013, leading the strategic planning process for the Bank’s brands to build the brand equity.

She played a fundamental role in developing, implementing and overseeing the execution of We Initiative, the Women Empowerment program launched in 2012 by BLC Bank. During her years managing the We Initiative, she was a speaker at numerous international conferences and in 2016, was selected as one of the Global Banking Alliance for Women network’s “All-Star instructors”. Throughout her years at BLC Bank, she has trained more than 50 banks around the globe on how to develop a Women’s Market Program.

Due to her active role in the women empowerment scene, she was elected on the board of the Lebanese League for Women in Business in 2015 and re-elected for a second term in 2017, where she holds the function of Treasurer.